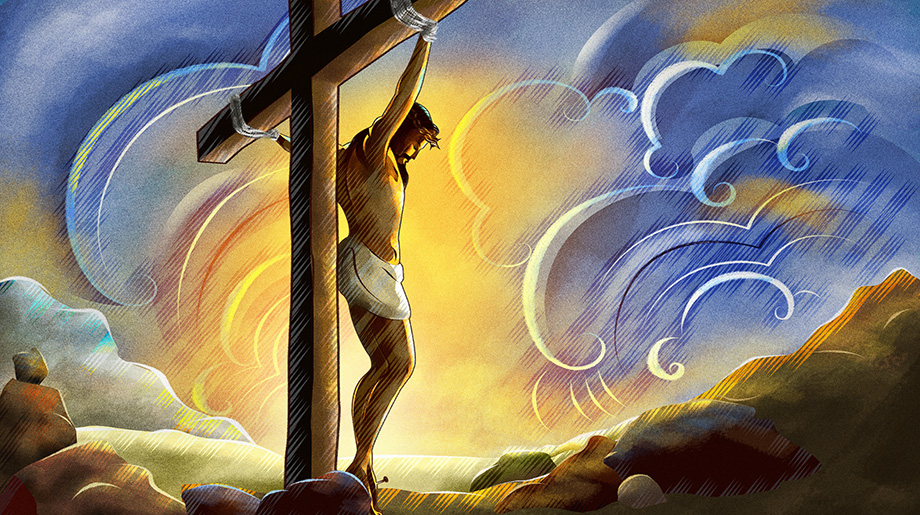 You have the anointing

You have been anointed!

David was still a teenager when he was anointed. Jesse was asked to line up his sons. When Samuel saw the first born he thought; surely the Lords anointed. The first one must have looked exactly how a king should have looked like. But when he wanted to empty the oil and to proclaim him king of Israel, then the Lord spoke to him not to look on the outside appearance. The Lord looks on the heart. Holy spirit anointing has nothing to do with world accomplishments, or human stature, achievement, not academic powers, material prosperity. We are so often like Samuel. You can see the sons of Jesse passing by. Samuel goes from one to the other. The Lord has not chosen this one. If God would have allowed to anoint a king after human features, we would have never heard of David, he was not introduced to the prophet, Samuel didn’t even know that he existed, but God knew. He asks, are all your sons here. David was brought. The spirit came mightily on David from that day on. It has changed David the shepherd into David the king. Otherwise he would have remained the same person ever. Do you see any David’s, they might not be the ones you think deserve to be chosen, they may not be very bright, they might not be special in any way at all. They might be only keeping the sheep. The most lowly occupation that you could have in that time. The Lord looks on the heart. Jesse didn’t consider David to be a candidate for the anointing. I doubt you would have anointed a teenage shepherd boy to be a king. But God anoints many who you would never anoint. Example of Noah to save the earth, who has never seen the see or a boat. You would never tell him to built the arch. If I wanted to found a nation, I would not have anointed a 75 year old man and his sterile 65 year old wife. If I want to deliver people from slavery I would not have anointed the old man Moses. Surely not Judas, Peter, Thomas as my co-workers in my new church. What did Paul write: Not many of you were wise compared to worldly standards.” You will find some David’s in your church, God doesn’t say they are only keeping the sheep. The Lord anoints David’s, because it is not based on who and what we are. But about whom we are going to be by God’s grace. God never anoints the wrong person. He never makes a mistake. But he sometimes makes surprises. When David went with his few sheep to the field this morning, he was not thinking today I am going to be anointed kind over Israel. It was a total surprise today. Samuel was not thinking to be anointed in the one night when the Lord spoke to him. In the fisherman’s boat in Capernaum, would you think that the Lord would speak with you.

The house of Judas must have been a beautiful villa. A young well spoken men entered this house. His fine cloths were a bit dusty. Because just before entering the city he felt from his horse, his eyes were blind, his ears were still ringing from the Lord’s question “Why do you persecute me SAUL, then from the Lord’s command to enter the city.” For three days he has been fasting and praying. Here he has seen Ananias, indeed God has visited him, he told him, rise and go to the street and inquire in the house of Judas, and pray with Saul. He cant believe his ears. He says to God: “I have heard many things about that man, how much evil he has done in Jerusalem. Here he has the power to put people to prison.” He has never met him, but has already a very bad opinion about him. God blows his mind, God: Not only have I anointed him, but I have chosen him to be a preacher, an instrument before the nations.” This changes Saul of Tarsus into Paul the apostle. David from Bethlehem, Abraham from Ur of the Chaldeas.

Holy Ghost anointing transformed Saul the persecutor into Saul the apostle. The same with David the shepherd into the king. Fugitive Moses into one of the greatest Leaders that the world ever had. That same anointing will transform the young inexperienced students into mighty full ministers.

How do we receive this anointing? His first recorded sermon in Nazareth, Jesus proclaimed the spirit of the Lord is one me, the Lord has anointed me to proclaim relieve to the captives, to set into liberty those who are oppressed. To proclaim the acceptable year of the Lord. The Lord anointed him to do good and to help the oppressed, because God was him. This is anointing when God is with us. The same God anoints you and I. YOU have been anointed by the holy one. We are standing here on holy ground. God’s anointing which is described in his blueprint of each individual is upon you today.

You are welcome to the website of the Assemblies of God Church, Antwerp.